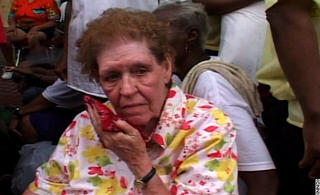 12. While we all cried, Wall street joyed..made some buck this week? This disaster means the housing boom is not over, so the last lesson is that you should not have sold those housing, contruction and aggregate company stocks..if u did ? Sorry - nobody makes money panicking.
Posted by DonCasiragi at 11:31 PM

The hurricane also played havoc with oil and natural gas wells, pipelines, refineries and import terminals. Another lesson would therefore be to beware of centralized oil, electricity etc. distribution systems that can be knocked out by a single disaster.

Thanks for this article.
It was a painful experience all around, just watching the hurricane coverage on TV and wondering WHY.

I hope you're OK. (Where were you for Hurricane Rita?)