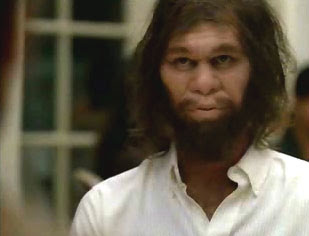 Okay I am biased, but McCain had a good night- passionate & deliberative, Rudy was stellar in getting his message honed and Romney was unapologetic. Me thinks Bush was the only loser- he lost his party tonight or better still they lost him. Gosh- even my guy Paul won't pardon Bush's second brain. What is happening people?
Posted by DonCasiragi at 8:23 PM No comments: