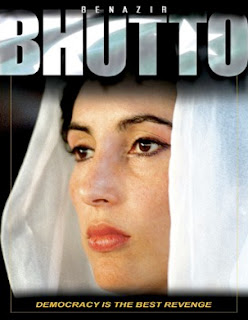 Spent the evening watching documentary on two young men who have a lot in common. I'm having one of those weeks, where failing inspiration one can just feel gloomy..so I'm lapping on any thing I can find. This is my way of relaxing this evening.Their story...

Both British..both involved in the world of lifestyle and fashion..and both at the pinnacle of their endeavors as true Afropreneurs in Britian. I speak of Ghana Born, Ozwald Boateng  and Nigerian Born Alexander Amosu. Truly inspiring stories of preparation, meeting opportunity through hard work. Success is at the end of the tunnel with vision, persistence and determination.

Posted by DonCasiragi at 8:36 PM